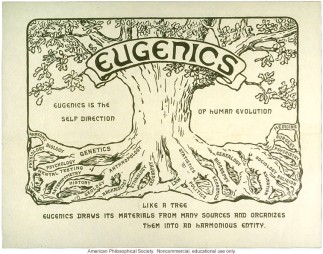 Suppressing the lives that she flushed down the drain
she would liberate Death—and resistance was vain.
As a midwife to modern life (though on the “anti” side)
Old Matron Margie racked up quite a legacy
singing the praises of sanctioned infanticide
calling the shots for the coming sick century.
Planning, quite calmly, to “cleanse” certain races 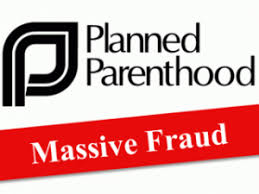 her zeal was empowered by murderous graces.
She labored to bring us such pearls of subduction:
“dilation and curettage”, “women’s autonomy”
“viable fetus”, “procedure”, a “suction”
Hippocrates retches to hear the taxonomy;
words that turn Life into mere reproduction.