Poets are liars not because, as Socrates said, they can fool us with the power of their imitations, but because identifying yourself as a poet implies you might overcome the bitter logic of the poetic principle, and you can’t. You can only compose poems that, when read with perfect contempt, clear a place for the genuine Poem that never appears…

After all, on one end of the scale, poetry has gone from being something that you did in order to Write Your Name Large Across the Sky to a carefully gated medium that requires years of apprenticeship to produce meticulous golden lines that up to 10 people will ever voluntarily read. The last time I stumbled upon a poetry reading, the attendees were students of the poet who were there in the hopes of extra credit. 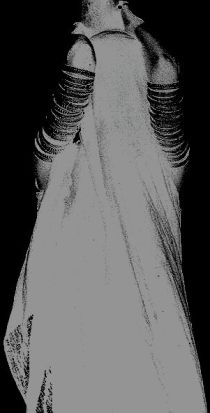 Me, whom no Muse of heavenly birth inspires,
No judgment tempers when rash genius fires;
Who boast no merit but mere knack of rhyme,
Short gleams of sense, and satire out of time;
Who cannot follow where trim fancy leads,
By prattling streams, o’er flower-empurpled meads;
Who often, but without success, have pray’d
For apt Alliteration’s artful aid;
Who would, but cannot, with a master’s skill,
Coin fine new epithets, which mean no ill:
Me, thus uncouth, thus every way unfit
For pacing poesy, and ambling wit,
Taste with contempt beholds, nor deigns to place
Amongst the lowest of her favour’d race.

Emerson’s remark helps suggest the all-important difference: “It is not meters, but a meter-making argument that makes a poem.” In this kind of poem the poet establishes regularity only to depart from it expressively. When he does compose a metrically regular line it is not because the metrical scheme tells him to, but because something in the matter he is embodying impels him toward a momentary regularity.   […]

The poet working in free verse has already chosen to eschew one of the the most basic expressive techniques in poetry. 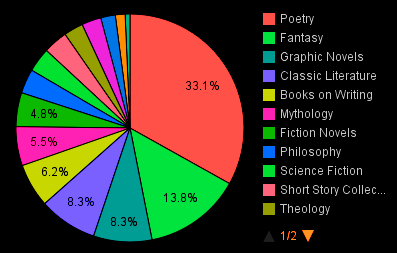