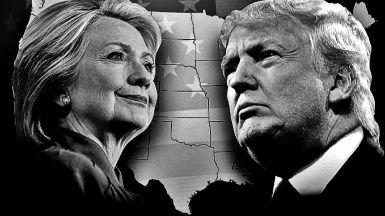 Mr. Trump received over 62 million votes, not all of them cast by homophobes, Islamaphobes, racists, sexists, misogynists or any other “ists.” I would caution Trump deniers that all of the crying and whining is not good preparation for the coming storm. The liberal media, both print and electronic, has lost all credibility. I am reasonably sure that none of the mainstream print media had stories prepared for a Trump victory. I watched the networks and cable stations in their midnight meltdown — embodied by Rachel Maddow explaining to viewers that they were not having a “terrible, terrible dream” and that they had not died and “gone to hell.”