Aristocracy, by maintaining society in a fixed position, is favorable to the solidity and duration of positive religions as well as to the stability of political institutions. Not only does it keep the human mind within a certain sphere of belief, but it predisposes the mind to adopt one faith rather than another. An aristocratic people will always be prone to place intermediate powers between God and man. In this respect it may be said that the aristocratic element is favorable to poetry. When the universe is peopled with supernatural beings, not palpable to sense, but discovered by the mind, the imagination ranges freely; and poets, finding a thousand subjects to delineate, also find a countless audience to take an interest in their productions.

In democratic ages it sometimes happens, on the contrary, that men are as much afloat in matters of faith as they are in their laws. Skepticism then draws the imagination of poets back to earth and confines them to the real and visible world. Even when the principle of equality does not disturb religious conviction, it tends to simplify it and to divert attention from secondary agents, to fix it principally on the Supreme Power. 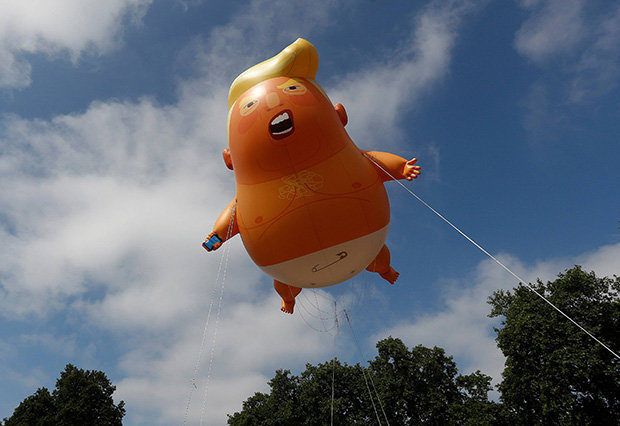 One comment on “Democrats Afloat in Matters of Faith”