I readily admit that the Americans have no poets; I cannot allow that they have no poetic ideas. In Europe people talk a great deal of the wilds of America, but the Americans themselves never think about them; they are insensible to the wonders of inanimate nature and they may be said not to perceive the mighty forests that surround them till they fall beneath the hatchet. Their eyes are fixed upon another sight: the American people views its own march across these wilds, draining swamps, turning the course of rivers, peopling solitudes, and subduing nature. This magnificent image of themselves does not meet the gaze of the Americans at intervals only; it may be said to haunt every one of them in his least as well as in his most important actions and to be always flitting before his mind.

Nothing conceivable is so petty, so insipid, so crowded with paltry interests–in one word, so anti-poetic–as the life of a man in the United States. But among the thoughts which it suggests, there is always one that is full of poetry, and this is the hidden nerve which gives vigor to the whole frame. 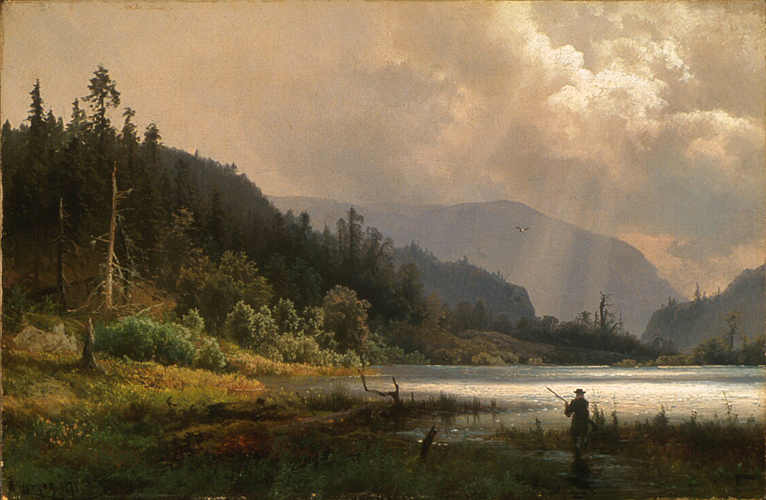