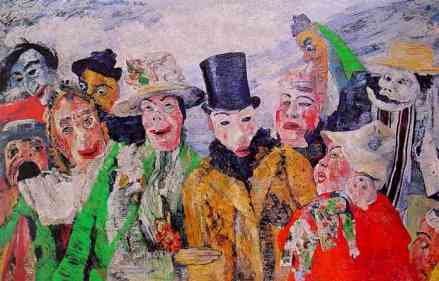 Haunted by hate of your president
You froth as you rage like a demon;
setting a dangerous precedent,
urged on by the likes of Don Lemon.

Your sinister soul is now evident
and the hatred you spew is obscene.
You have swilled, with the thirst of a malcontent
vicious words from the well of Maxine.

You’re possessed now by hate of your president,
while the minions are taken to task;
you dismiss every mob as a non-event—
but we see you behind the dark mask.

The country is in the throes of a major epidemic, with no known cure and some pretty scary symptoms. It’s called Trump Derangement Syndrome, or TDS, and it’s rapidly spreading from the point of origin – the political class – to the population at large.

by Justin Raimondo at L.A. Times