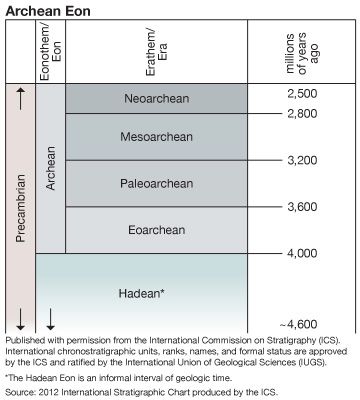 singing in the proverbial soup

a song of differentiation

into the fabled tadpole of adaptation

to a godless universe, diverse

in its variegated futility

this idea has been summarized in the mouthful, ‘ontogeny recapitulates phylogeny’, which means the development of the individual embryo repeats its alleged evolutionary history. The first thing to say about this dictum, is that ‘law’ it is not!

demanding a return on its investment

The Imaginary Monera: the eating habit and reproductive cycle of an alleged Moneron to which he gave the scientific name, Protomyxa aurantiaca 73 pages of his speculations more important than facts and evidence. 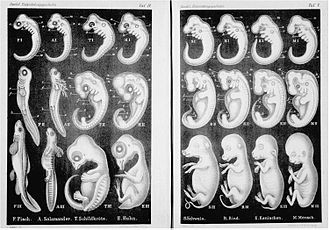 into the long long corridors

sleeping off the tadpole nightmare

descending from trees in African dreams

from his evolutionary window

He believed that the only major difference between man and the ape was that men could speak and apes could not. He therefore postulated a missing link which he called Pithecanthropus alalus (speechless apeman) a woman with long lank hair suckling a child.

falling for the lies

of the Lord of the Flies

How much more of this

are you prepared to take ?

for the Bronze Age Myths