It’s not that widely known that Pink Floyd quoted lines from classical Chinese poetry in a couple of their early songs. (Not widely known, but known nevertheless – see Note at bottom of page).

The first was the song ‘Chapter 24’ on Piper at the Gates of Dawn, released in 1967. This song by Syd Barrett quotes the Chinese Book of Changes (Yi Jing), a very trendy thing to do at the time and still apparently quite trendy, judging by the number of hits for this term on the Internet. But this is pretty boring stuff. Anyone with a passing interest in Oriental mysticism is apt to quote the Yi Jing as proof of his/her hipness. It’s on a par with attributing anything vaguely Oriental to ‘Zen influences’. 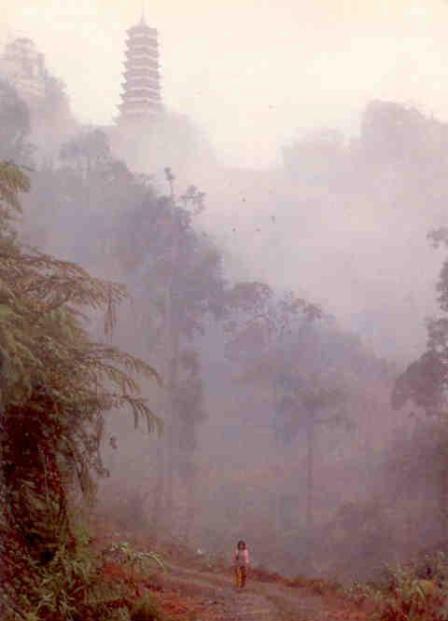