They say that near the end
It was a world of crying men and hard women,
A city of goddamn and Jehovah
Baptized in finance
without benefit of saints . . .

Fakers strut. Let journalism cower.
C.I.A. manipulates our media;
Operation Mockingbird in power,
Drawing from the spook encyclopedia.
Give them the social credit when it’s due;
They’re paid to place the birdcage over you.

Dividing or dismembering the truth,
(Like VE-RI-TAS upon that Harvard shield)
The dead word bleeds from every polling booth
Decrypting what the algorithms sealed.
Yet raking muck has always found its charm
In excavating pigsties on the farm.

Entitled knuckleheads rack up degrees.
We wait for something, anything, to blow.
Armchair eschatologists soon to sneeze,
Behold Clownworld’s obscene, unfunny show;
Eunuchs dye their feathers in rainbow hues
While forcing on the circus their crazed views.

Fishponds, data pools, and aviaries
mix metaphors in hog-wallows in drag.
Spring sun warms the snowflake adversaries
Fading the hues upon their rainbow flag.
Poetry reduced to incoherence . . .
Beauty: only known in disappearance. 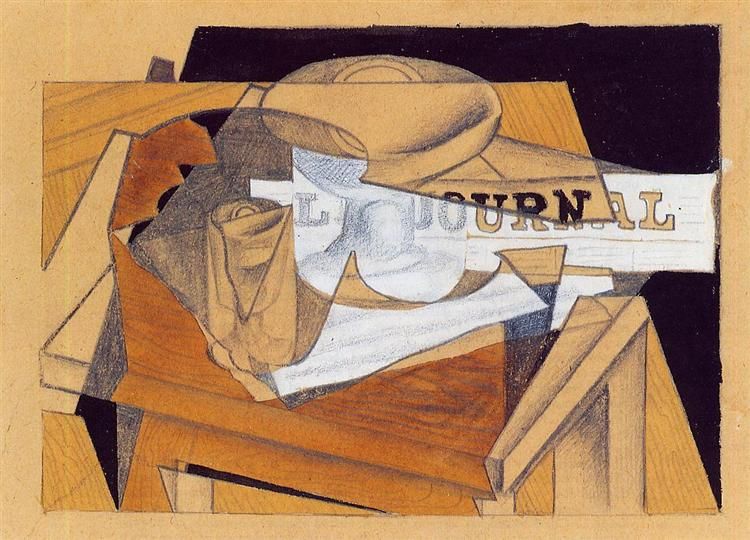