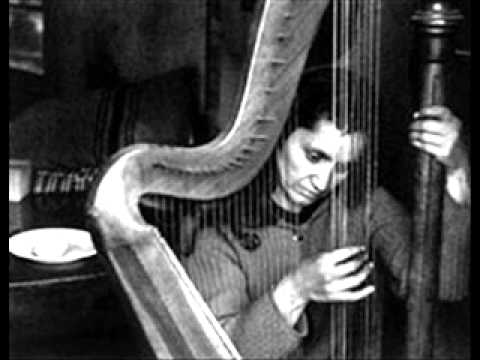 Something strange happened today. I woke up and felt a strong desire to listen to a band which had influenced me towards communist thinking back in the 80’s: Inti Illimani. I loved this band before I had learned to speak Spanish. It was more for the Andean harmonies and rhythms that I listened. But now, almost 40 years later, I discerned very melancholy poetry in the words of some of the songs. I looked up the lyrics and found that many were poems set to folklore melodies by the Chilean poetess and artist Violeta Parra. Her brother, Nicanor studied at Brown and later taught theoretical physics at several institutions of higher learning including Yale and New York University. Back in 1984, I had found a book of poems called Poemas y anti-poemas (Poems and Anti-poems—there’s a good dialectical materialist title for you!). I realize now that it was written by Violeta’s brother Nicanor, the physicist. He lived to be 103 years old.

Violeta had a difficult life, but she brought Chilean and Andean folklore into popular culture. She had three troubled marriages and lost a three-year old daughter before committing suicide at 49. A truly tragic poetess of the Left.

I had never heard of this woman until about 1 pm this afternoon.
I was obsessively researching her life in relation to the Inti-Illimani lyrics I had found.

In this album are embedded many of Violeta’s poetic lyrics:

They made a movie about her: http://www.violetafilm.com/