as death, in cold orbit, collides with biology

cutting to fragments. A heartless astrology

(more a black hole than a love-star, it’s true, though).

about weeding the garden and progress and light.

Her own sex ought to view her with scornful disdain

but instead have adopted her murderous rite.

With sang-froid she promoted her racist eugenics

(as if she had never herself been a fetus),

condemning her heirs to postmodern polemics

while nurturing ardent desires to defeat us.

Suppressing the lives she would flush down the drain

she would liberate Death—and resistance was vain.

As a midwife to modern life (though on the “anti” side)

Old Matron Margie racked up quite a legacy

singing the praises of sanctioned infanticide

calling the shots for the coming sick century

her zeal was empowered by murderous graces.

She labored to bring us such pearls of subduction:

Hippocrates retches to hear the taxonomy;

She enters the realms of the damned and the motherless

roundly condemned by her feminine otherness.

which no infant should have to regard as their tomb.

as demons (in scrubs) holding baby-parts meet her.

Long may she burn with the medical cynics

this mother of Moloch, this founder of clinics.

Convenience is king when abortion’s the Queen

and the profits swell big with each nubile teen . . .

yet the fruit of such carnage remains to be seen.

I send her this song as a funeral wreath

and a card inked in blood. You may read what is there:

“To the Matrix Supreme of our culture of death

from the souls of the  infants you slew on the earth.

May your torment increase with the children you bear.” 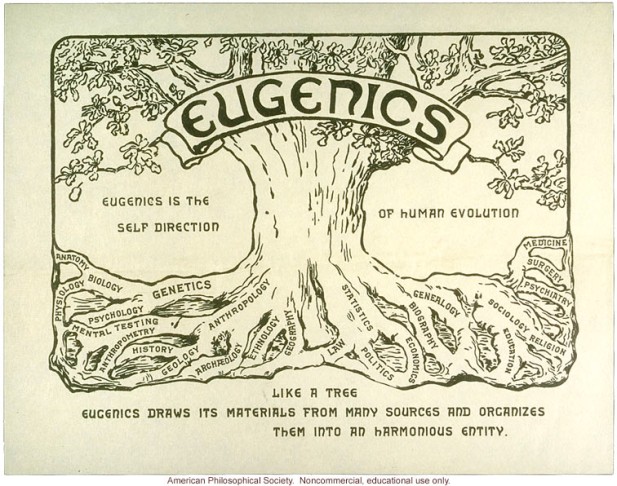 2 comments on “Queen of Convenience”