The clime where Quito since hath rear’d her fanes,
And now no more her barbarous rites maintains.
He saw these vales in richer blooms array’d,
And tribes more numerous haunt the woodland shade…

Yet softer fires his daring views control,
And mixt emotions fill his changing soul.
Shall genius rare, that might the world improve,
Bend to the milder voice of careless love,
That bounds his glories, and forbids to part
From bowers that woo’d his fluctuating heart?
Or shall the toils imperial heroes claim
Fire his brave bosom with a patriot flame,

Bid sceptres wait him on Peruvia’s shore,
And loved Oella meet his eyes no more?

Sudden his near approach the maid alarms;
He flew enraptured to her yielding arms,
And lost, dissolving in a softer flame,
His distant empire and the fire of fame.
At length, retiring thro the homeward field,
Their glowing souls to cooler converse yield;
O’er various scenes of blissful life they ran,
When thus the warrior to the maid began:
Long have we mark’d the inauspicious reign

That waits our sceptre in this rough domain;
A soil ungrateful and a wayward race,
Their game but scanty, and confined their space.
Where late my steps the southern war pursued,
The fertile plains grew boundless as I view’d;
More numerous nations trod the grassy wild,
And joyous nature more delightful smiled…

The Argument: Natives of America appear in vision.
Their manners and characters. Columbus demands the cause of the dissimilarity of men in different countries, Hesper replies, That the human body is composed of a due proportion of the elements suited to the place of its first formation; that these elements, differently proportioned, produce all the changes of health, sickness, growth and decay; and may likewise produce any other changes which occasion the diversity of men; that these elemental proportions are varied, not more by climate than temperature and other local circumstances; that the mind is likewise in a state of change, and will take its physical character from the body and from external objects: examples. Inquiry concerning the first peopling of America.

excerpts from: The Columbiad, Book II  by Joel Barlow 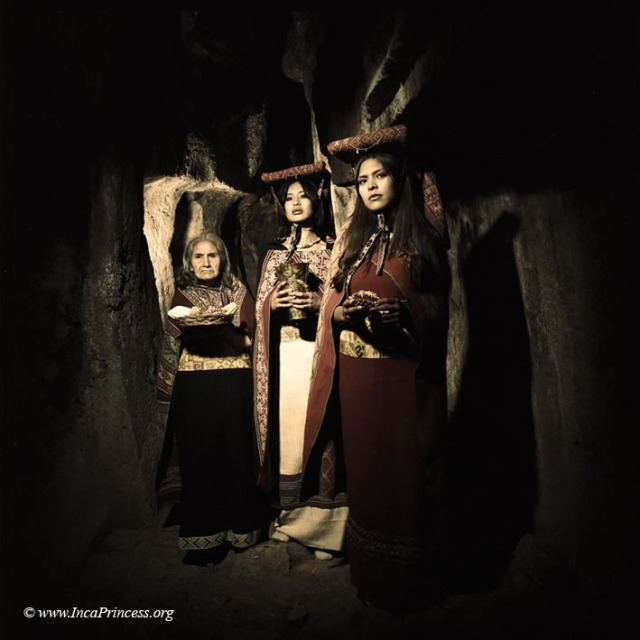 2 comments on “Quito Rears Her Fanes…”