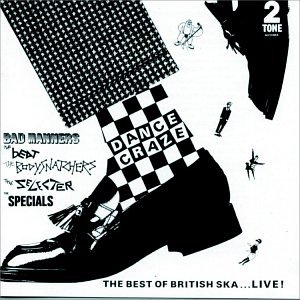 2 comments on “How I Met that Skank”