One of the BEST BOOKS I have ever read:

My Descent Into Death

Unhinged is too weak a word for the wildest moments of Fun House, especially closer “L.A. Blues”, a fiery freakout that’s more heroin than LSD and makes no pretense of song structure. Saxophonist Steven Mackay adds a nasty edge to the album’s second side, blazing right along with the rest of the band to create a texture that sounds exactly like the album cover—Iggy tossed in a flaming sea, possibly hell. The record’s first half is somewhat tamer, with the heavy boogie of “Down on the Street” and the paranoid snarl of “T.V. Eye”, where the band plays with deadly efficiency behind Iggy’s demented vocal. Iggy actually captures the feel of the whole record in the opening line of “1970”:

Out of my mind on a Saturday night.

I was fully awake and there was no alcohol or drugs involved – I was completely rational and coherent, as I am right now writing this. I know this will sound unbelievable, but I can only conclude that it was supernatural. Therefore it left me with no option other than to act on it, rather than ignore the event and carry on as if it never happened. Proof is in the pudding as they say, and the miraculous change in my life is a testament and a further proof of God – but more on this in Part 7. 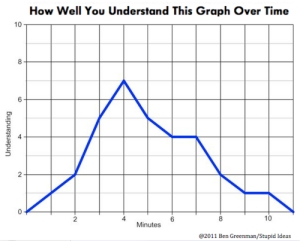 The LEADER: Leading the Best to the Top

It’s not enough to be unique—we offer the greatest solution to the largest sector of innovative like-minded innovators. Our award-winning approach together with our exclusive synergy is premier among extensive leading providers. Brand innovation and collaboration will yield real-time growth in the fastest opening markets. We move product, we’re easy to use, dynamic, and data-driven over the edge into the yawning abyss of Gehenna, the Lake of Fire, where we will be tormented for eternity. 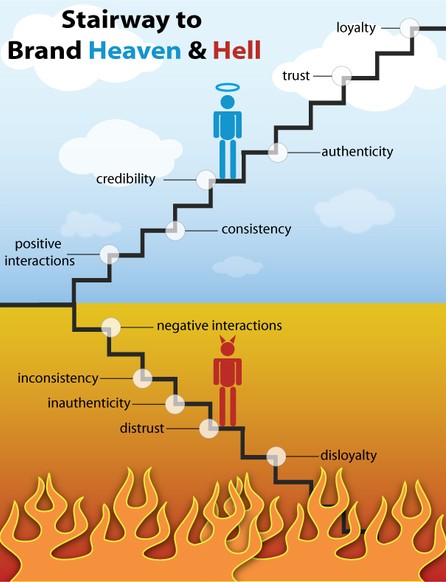